Download app
blogs What is Cyberbullying and How it Affects Work Productivity? 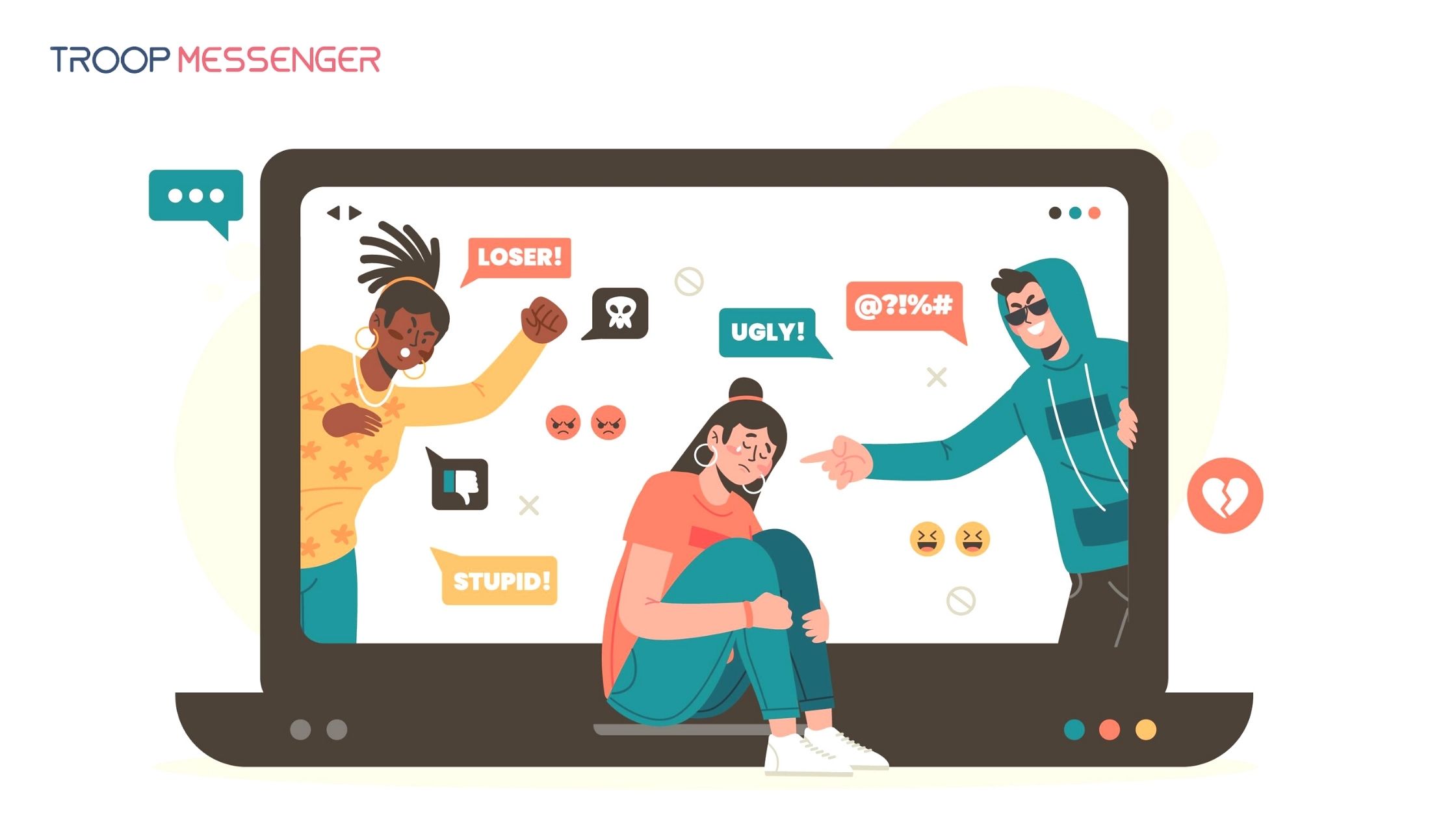 What is Cyberbullying and How it Affects Work Productivity?

What is cyberbullying? Before learning about it, let's take a look at it in chronological order to get a better sense of cyberbullying impacts.

The world has undergone the most significant transformation in its history. The present can seem weird to individuals who lived in the stone age when compared to the stone age. Perhaps if we were in the stone age none of us would have predicted that the stones would be sold as diamonds, and we will witness the evolution.

When it comes to evolution, cyber evolution has taken a leading role in transforming the globe and accelerating the human cycle. Just to appraise what is cyber? The prefix cyber suggests a connection to information technology. Cyber refers to everything that has to do with computers, such as the internet. That was the bright side; according to Einstein's theory, every action has an equal and opposite reaction, and cyber development has brought threats closer to the surface. While cybersecurity threats may not have reached the same level of development, the inclination of initiating it and cyberbullying can be overwhelming.

Before you misinterpret what is cyberbullying? Let me answer what may be accumulated with your thoughts and perception, Cyberbullying, commonly referred to as cyber harassment, is a kind of harassment that occurs over the internet. Texting, sending, uploading, or spreading unflattering, cruel personal information are examples of online bullying strategies. It is possible to induce embarrassment or disgrace by disclosing personal or sensitive information about another person. It has become increasingly widespread as virtual media has increased and technology has evolved, particularly among youth.

I hope now you have a better understanding of what cyberbullying is.

The world has witnessed the effects of cyberbullying. There are already a few occurrences of cyberbullying that have led to the loss of lives, the reputation of the company, compromise of national security, and among other things some of the impacts of bullying.

As active internet users, we are continuously posting updates in the form of messages, status updates, videos, GIFs, and so on for a variety of reasons. Do you realize that there are persons, and just a few of them have been appointed, who can use your data against you in public to bully you?

Here are some types of cyberbullying that can happen with or without your knowledge.

This sort of cyberbullying takes place online and leaves a permanent digital imprint on you, making you infamous. According to the statistics, women seem to be the victims in large numbers, which are not reported, therefore the information remains on the internet platform indefinitely unless the bullies pay the price. A persistent cyberbullying post might follow a sufferer for the longest time, causing him/ her to suffer in the present as well as the future. Unfortunately, along with the victim, their families will be affected.

Cyberstalking is a type of online harassment in which the offender stalks a victim via electronic communication. Since it usually contains a serious threat to the victim's safety, this is regarded as more harmful than other types of cyberbullying. Cyberstalkers may send threatening or harassing communications repeatedly, and they may persuade others to do the same, perhaps overtly or by impersonating their target and requesting that others contact them.

Do you know every professional hitman will monitor your social media activity to assess your daily routines and intend to kill you in remote locations or situations?

Masquerading is nothing but a bully or offender establishing a false identity to torment someone without being identified. The bully can mimic someone else to send nasty messages to the victim in addition to constructing a false identity. This can also be a form of catfishing, in which people create profiles to entice people into relationships with strangers they meet online such as on dating websites.

Bullies like this are habitual offenders who are very skilled at playing on other people's emotions for their amusement, profit, or humiliation. Such bullies can be undoubtedly referred to as sociopaths.

Trolls have been ingrained in the life of celebrities; however, normal individuals and employees have also been targets of trolling. Trolls purposely annoy or offend others to elicit a response. Some fans will usually make a troll to gain a response from their favorites; nevertheless, the celebrity's response may be more preachy, which will be exploited by the troller for his or her mutual enjoyment. Trolls and cyberbullies don't always have the same intentions; although some trolls engage in cyberbullying, others may be causing comparably minor havoc.

Although the objectives are more precise, workplace bullying appears to be similar to many types of cyberbullying. Workplace bullying is a predefined humiliation or mistreatment by colleagues that leads the victims to harm themselves physically and emotionally. Verbal, nonverbal, psychological, and physical abuse, along with humiliation, can all be used. This sort of professional aggression is extremely challenging because business bullies frequently operate within their organization's and society's established laws and policies. Bullying or harassment at work more frequently are committed by someone in a place of leadership over the victim, since they feel that they have the power to intimidate them. Work colleagues or, in rare situations, subordinates can be bullies.

Did you know amid the pandemic time, a few corporate companies while holding business meetings with their clients and morning calls with their remote teams were intruded on by bullies who were complete outsiders? Instead of blaming the bullies companies should've been ensured in using safe & reliable remote work tools rather than mediocre tools' free versions. Because such instances would influence not only team communication but also team collaboration in the workplace.

Bullies can't do it openly for fear of being discovered. Yes, they process their cyberbullying in the workplace via team chat apps, emails, social chat apps, and so forth. Unfortunately, most victims are unable to disclose such occurrences to their superiors because of the bully's projected image at the workplace or because they fear that management or HR will not believe in them because they are senior employees and due to their closeness with the management.

Workplace cyberbullying does have several ramifications for both the perpetrators and the team collaboration in the workplace, as demonstrated below.

How Workplace cyberbullying be stopped?

At no cost, workplace cyberbullying must be normalized. Adapt the strategies mentioned below to control the threats of cyberbullying in the workplace.

Every organization should use such preventative measures. You may believe that such policies will become additional tasks; nonetheless, they are perfectly relevant techniques that will result in positive work culture. Assign the tasks to your team properly; as the adage goes, "teamwork makes the dream work."

How to track workplace bullies and victims?

Even though the data suggested that workplace bullying could not be traced, several ways may be employed to trace bullies and victims at work.

Finding out about or chasing bullies is better than learning about similar incidents occurring in your firm without your knowledge via online employee reviews, which can severely destroy your company's brand.

I hope you now understand what cyberbullying is, how it affects people, and how it can be tracked.

A company may be profitable, but you can't consider it successful unless your employees are happy with it. The expense of creating an ideal workplace may exceed your budget, but it will undoubtedly increase team productivity in the long run. Using every method available to avoid workplace cyberbullying will boost your employees' trust, loyalty, and devotion toward the organization. 'Teamwork makes the dream work,’ just remember this phrase. 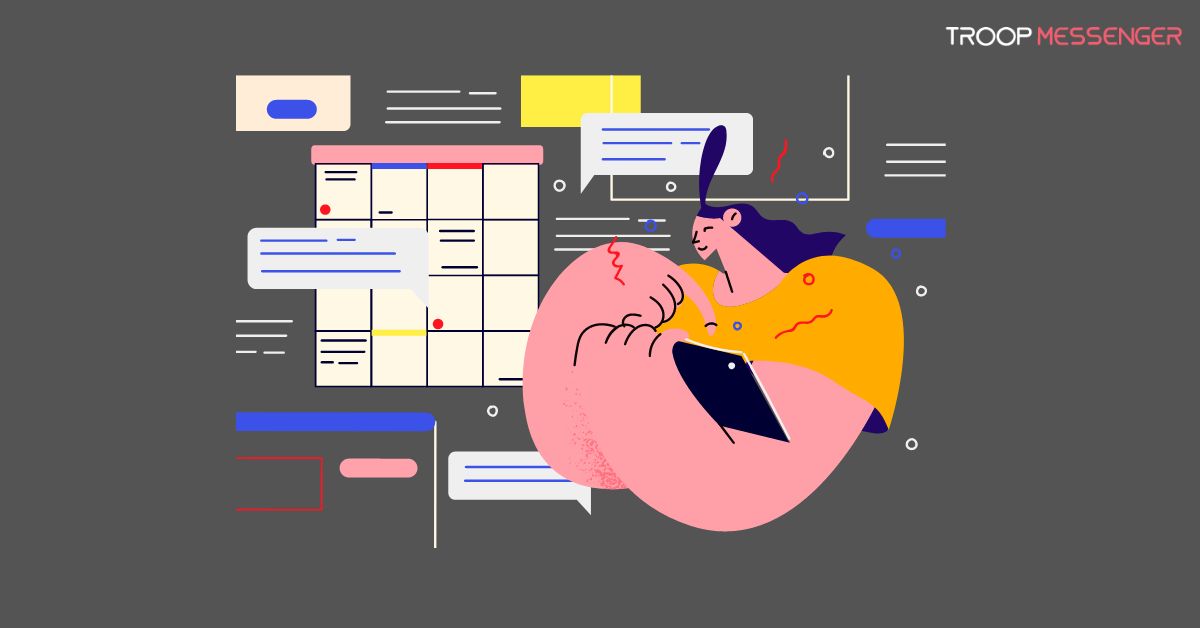 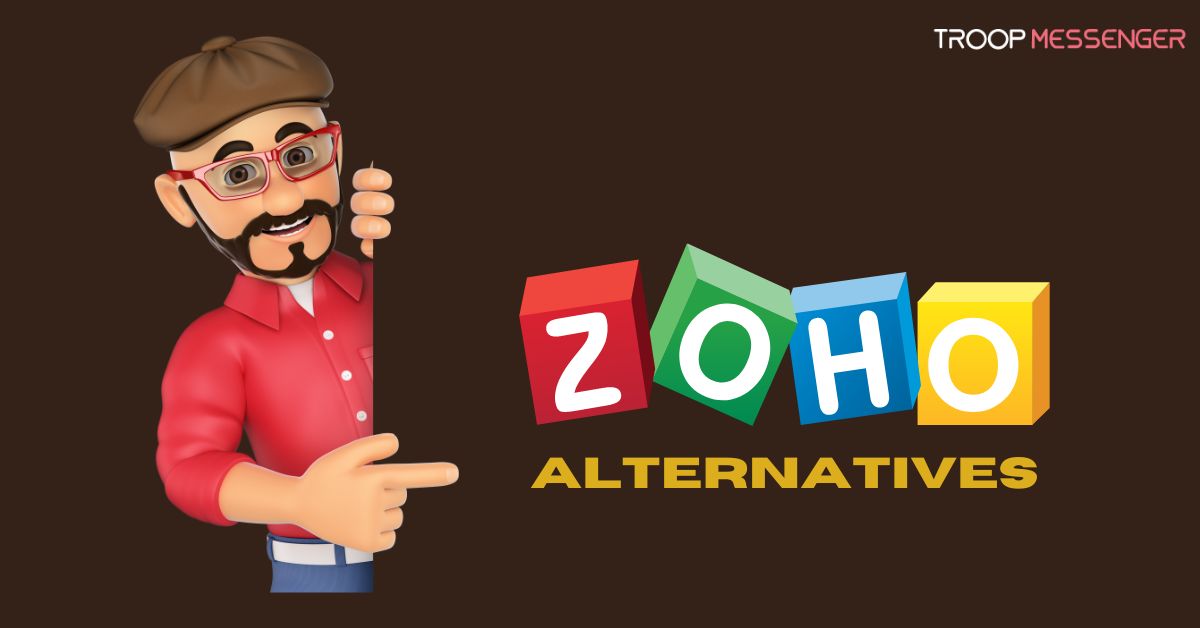 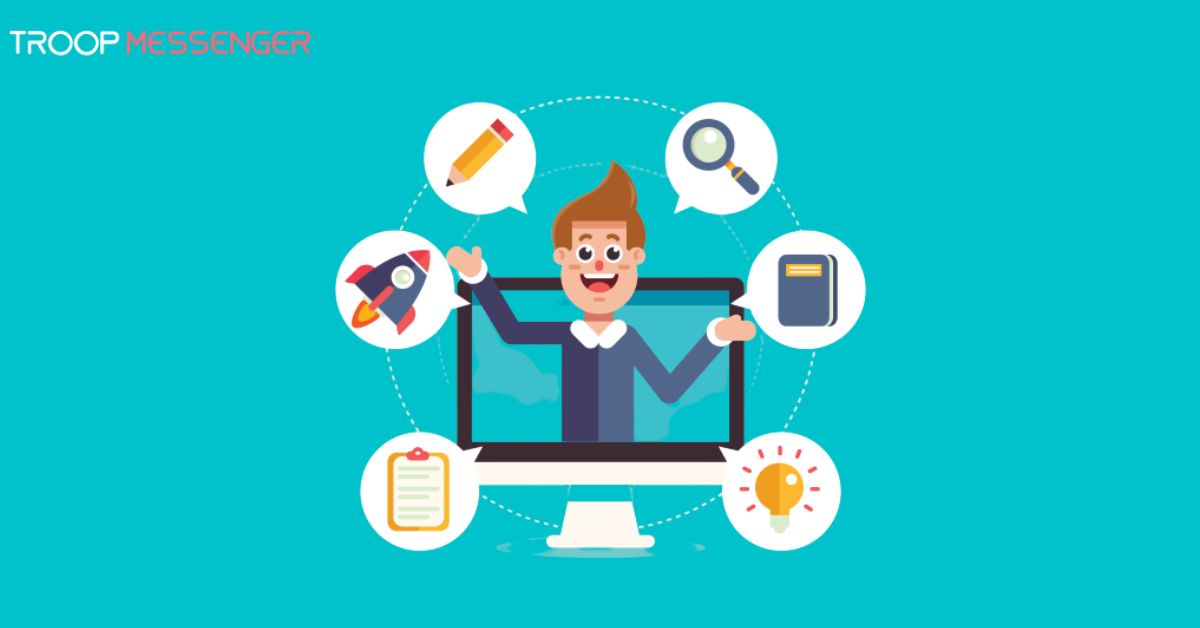