Download app
blogs The Most Secure Encrypted Chat Apps in 2021 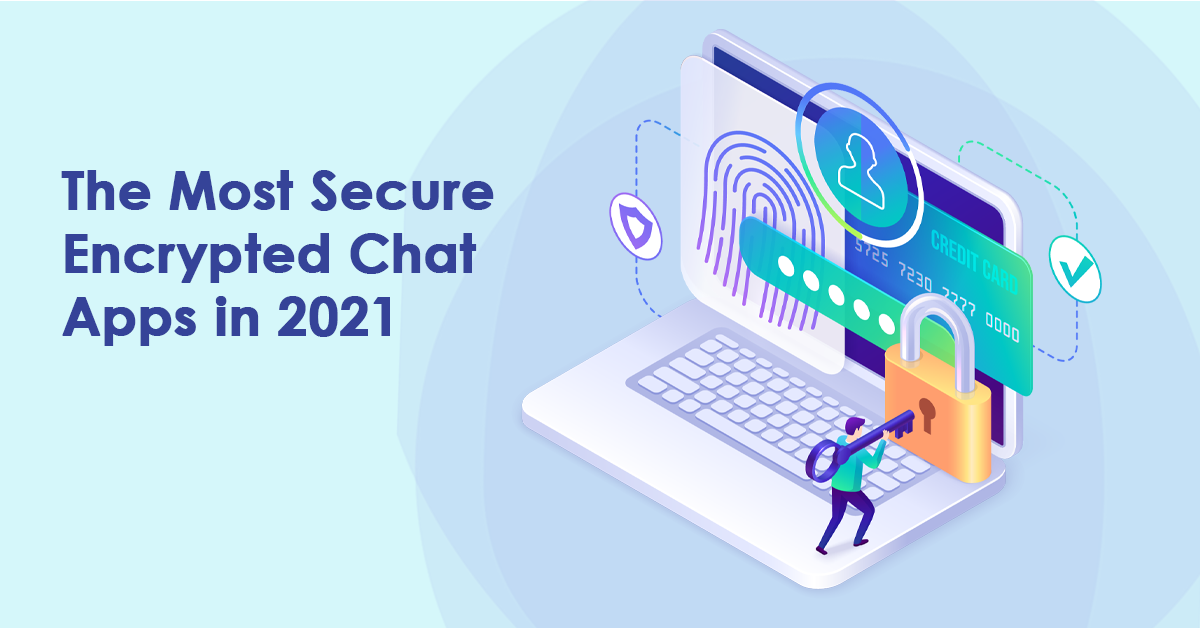 The Most Secure Encrypted Chat Apps in 2021

With the dawn of instant messenger apps, it may have gotten easier to communicate with people all over the world, and however, malicious individuals have discovered easy ways to infiltrate our data, business information, and so on.

Some of the best secure encrypted chat apps are listed below

Troop Messenger is a highly secure and best-encrypted chat app that can also be used by the military and NASA.

Troop Messenger is a multifunctional platform that can be used as an instant messaging app, business chat app, work chat app, and so on.

It was created to safeguard daily shared data, information regardless of domain or demographic. It secures and protects your data with Server-Side Encryption (SSE). SSE has the advantage of not just ensuring data separation but also limiting the complexity of the environment.

However, its features are very proactive but developing such a safe chat app these days is commendable.

● As stated, it uses Server-Side Encryption to secure and protect your data (SSE).

● The user can check the details of all currently logged-in devices by selecting Activity from the profile settings menu. And it empowers the users to log out from the suspicious logged-in device.

● The activity monitor also displays information about your usage, like the number of messages, photographs, videos, files, and storage space used.

● By default, the one-on-one or group video and audio calls are end to end encrypted.

● It has the option of a four-digit PIN which can be used instead of your user ID and password to sign in on your mobile device.

Signal emerged as the fastest growing social chat app, which has millions of users throughout the world. It is said to be the most secure chat app, which is a cross-platform encrypted messaging service that specializes in end-to-end encrypted voice and text communication.

It was purchased by Twitter in 2011 to improve security on the microblogging network.

● Signal has no keys to decrypt the messages, as a result, they wouldn’t be in a position to track users’ messages.

● There are no ads, affiliate marketing, or covert tracking because it is an Open Source initiative sponsored by donations and grants.