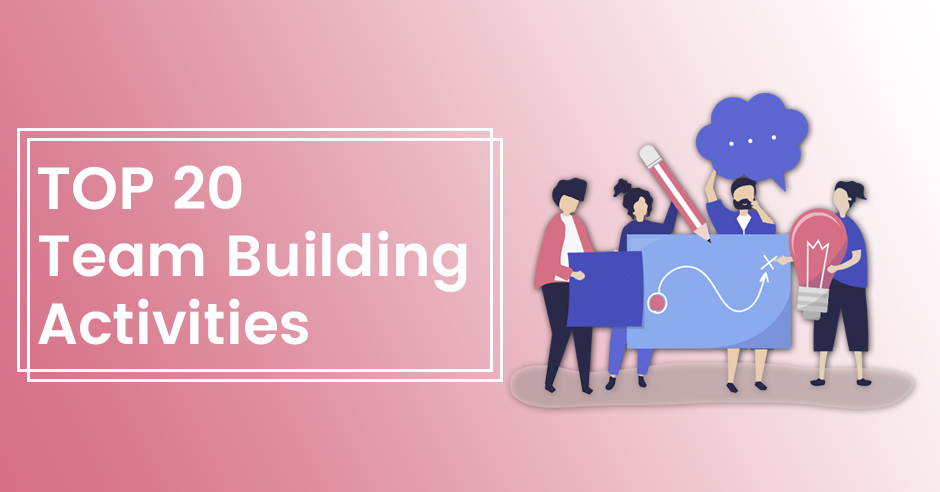 Industries and business often turn a blind eye towards “Team building activities” supposing them as a waste of time act and lame.

But whenever a manager says that we are going to do a few activities, my reel immediately recollects the episodes of The Office. Steve Carell nailed in being insanely awkward and hilarious though. Isn’t it?

Or you did not observe your employees rolling out their eyes when you bring about this topic? I am sure you did.

It could be because the events you are organizing are not exciting or insightful that resulted in sheer negligence within your workforce. But at Troop Messenger, we conduct team activities that almost all types of employees enjoy. Thus, I am sharing a huge list of activities that your team members would find hard to come by:

This problem-solving team building activity needs a few building blocks. Yep! With which we used to play in our childhood and built the castles that touch the clouds.

It need not be of 700 feet tall and should be made of solid ice just like in GOT. But I believe that nothing else can bond a team better than re-experiencing the memories they shared together. It is one of the team building games they will remember for eternity.

This game does not require any instruments and can be done anywhere anytime without any hassles. It is no competitive kind of game instead just designed to get to know each other better. The best moment to spice up your lies and experience some hilariously outrageous statements.

Not a hide-and-seek game. But I am your employees love this team building game.

It is one of the classic team building activities that connect teams on artistic problem-solving. The whole idea is to construct an egg package that should have the ability to keep the uncooked egg intact even after surviving the 1-4 floor drop. Boom!

Certain aspects in the workspace become easier and simpler with a proper collaboration amongst the team. This game majorly emphasizes the fact of how teams must collaborate and carry on.

This is one of the team activities that are both challenging and exciting. This activity entirely relies on verbal communication which is essential in any business.

Come on, come on, turn the radio on; it’s Saturday night and it won’t be long...La la la la laaaa I love Cheap Thrills. Well, we all love it. So, getting back to the story, there are always few members in the organization who like to hide behind the curtains when you mention that it’s a picture or video time. This game is all for that particular squad.

It is high time to find out that Sherlock in your gang. This play does not demand any equipment or preparation either. And you can just organize it anytime.

A classic corporate team building activity that encourages members to tell a tale. Companies can assemble in a circular form and experience the old memories with the warmth of the campfire with misty eyes.

Every cloud has a silver lining. Don’t you think so? Recalling the memories is one of the best activities for the employees to get connected to each other. This activity could enhance self-esteem and make the members look at the other side of the coin.

One of the team building games I love to play every single day if possible. Nope, I am not exaggerating.

This is a fun and physical activity your team members like without a second thought. This game would be interesting if there are large open space and a huge bunch of employees in your company.

Yep! The game our teachers made us play in childhood.

Since this game strictly excludes the help of hands or arms, it is really funny and signifies the importance of teamwork to succeed eventually.

A bubbly game it is! This game is one of the stress-busters.

Okay! This is funny enough and also implies the magnitude of communication among the members of the group.

Who does not like to be on a magazine cover? This corporate team building activity brings out the creativity and uniqueness in your team members since it is strictly without a computer or internet.

Yes, you have to sell now. This could be enthralling and hilarious since you will get to know all the weird and funny ways of convincing you to buy an item.

This event has to be spontaneous.

Fly high till the sky. Yep, not literally but you can experience that highness during this outdoor team building activity.

This is also one of the team building games your team says yes to play. But I think men prefer it.

We have compiled the list of team building activities we have implemented and experienced the positive vibes from our team. A team can be effective and productive only when they do things with will and wish. And these activities certainly could bring a difference in your operations. 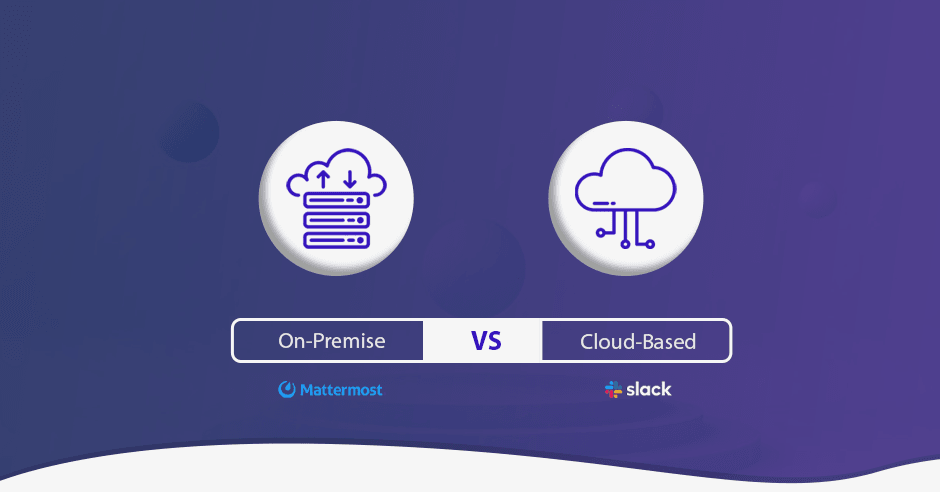 On-Premise Mattermost vs. Cloud-Based Slack: Which Way Should You Go? 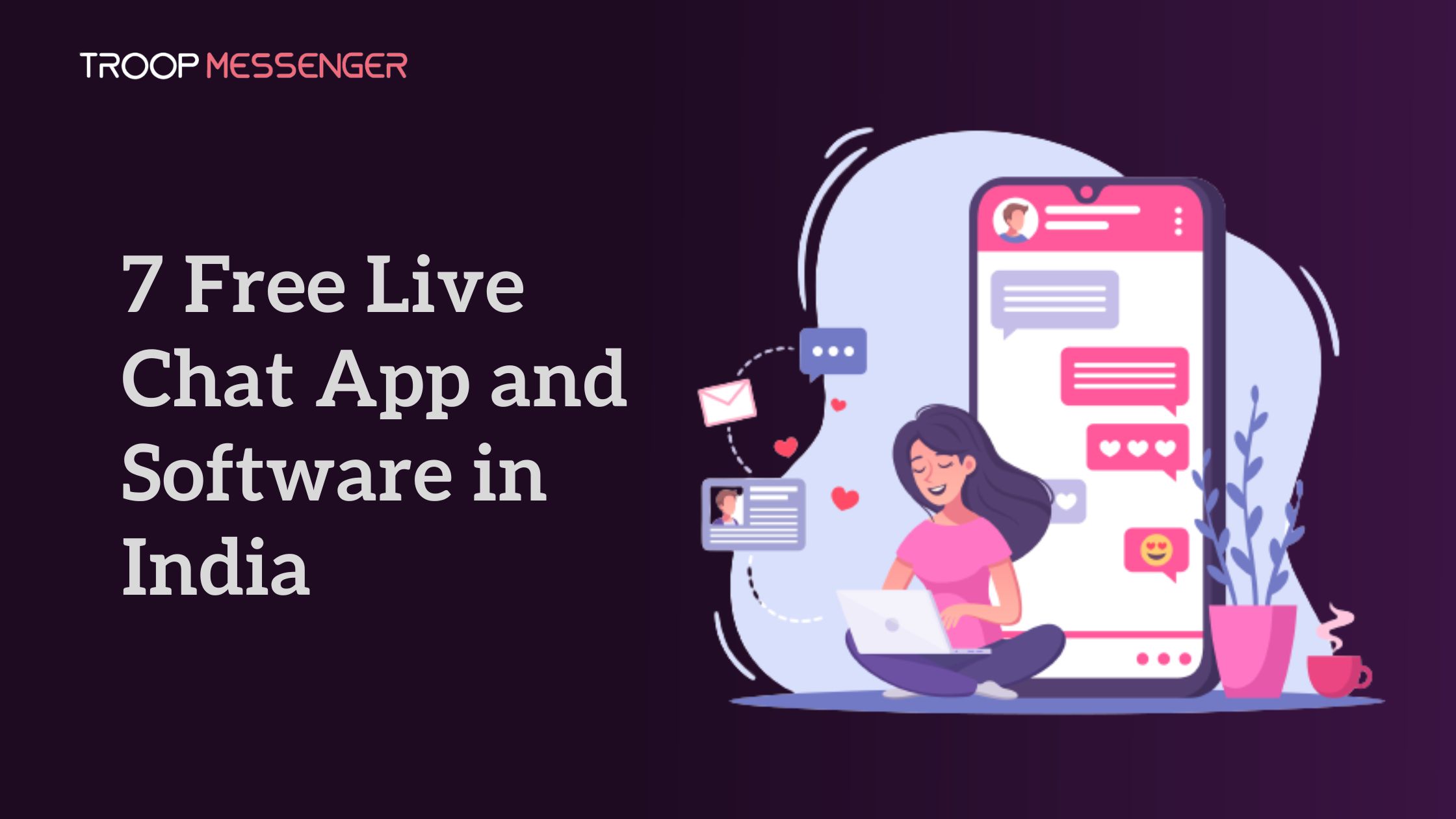 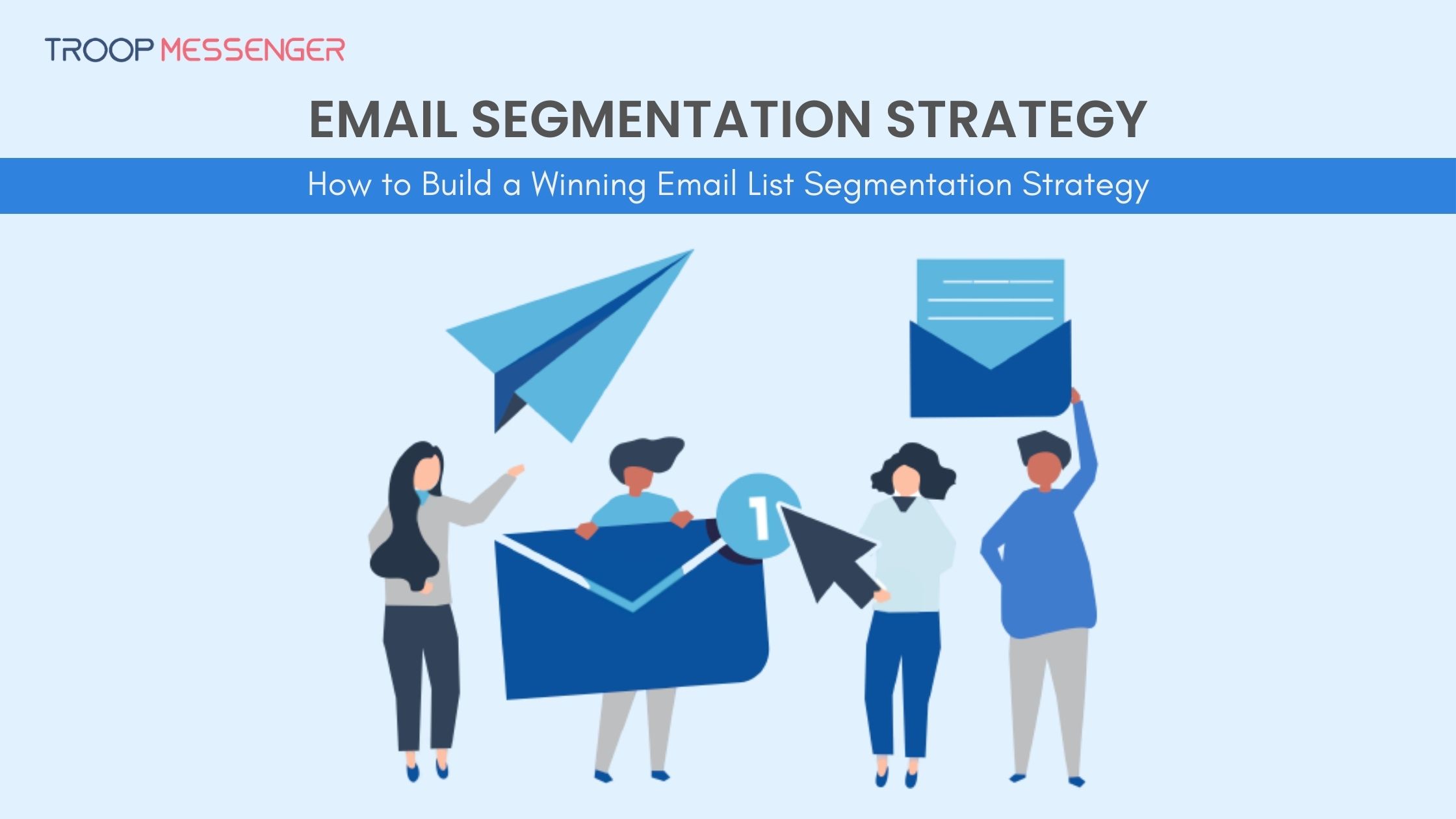