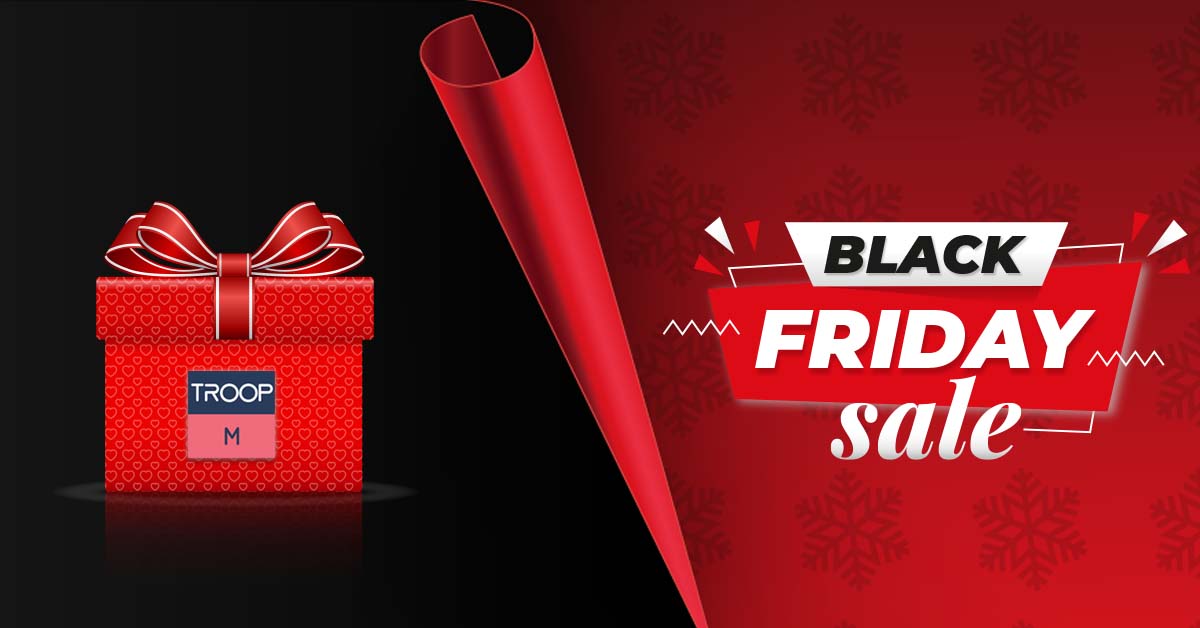 I recall seeing on the news people in the United States, the United Kingdom, and other countries rushing into supermarkets and grabbing electronic products and other items; for a brief moment, I mistook them for vandals robbing the market, but later I was shocked to learn on the news that it was Black Friday, and the announced discounts had caused people to rush for the deals.

What is Black Friday?

In the United States, the Friday following Thanksgiving is known as Black Friday. Many retailers such as jewelers, electronics, etc. advertise heavily discounted prices and open as early as midnight or even on Thanksgiving Day.

The story begins in 1939 when President Franklin D. Roosevelt decided to shake things up a little in the cause of capitalism.

Since Abraham Lincoln's time, Thanksgiving has been observed on the last Thursday of the month. However, according to the media, the calendar in 1939 was exceptional, as the November month began on a Wednesday, resulting in five Thursdays rather than four.

President Roosevelt made an amendment of relocating the national holiday to the second-to-last Thursday of the month to restore some order, to which people expressed their unhappiness. Rather than emphasizing the negative aspects of his decision, Roosevelt attempted to justify it by citing a pro-shopping argument, businesses would have a holiday closer to Christmas, allowing for extra shopping time. In some ways, this was the forerunner to the consumer mania known as Black Friday, which began about 80 years ago.

It is said that the phrase ‘Black Friday’ first appeared in 1961 in Philadelphia when it was coined by police to characterize the increased pedestrian and vehicular traffic that would occur the day after Thanksgiving.

What is Cyber Monday?

The word was coined by Ellen Davis of the National Retail Federation and Scott Silverman and first appeared in a Shop.org press release on November 28, 2005, titled ‘Cyber Monday'. In a short time, it quickly became one of the year's biggest online shopping days.

How Black Friday Cyber Monday (BFCM) can be helpful for SaaS Companies?

You may be surprised to see this question and start thinking about how the surge of sales confined to retailers and online can divert SaaS companies, but to answer your query, yes even SaaS companies did earn from Black Friday and Cyber Monday.

Following the line causes ants to emit scented molecules called pheromones, which they use to communicate with one another, and the trail becomes noticeable as more ants follow it. Similarly, SaaS companies issued discounts under the names of Black Friday SaaS deals and Cyber Monday SaaS deals, based on the trend and sales peak of retailers and e-commerce sites. Regardless of whichever SaaS company advertised the deals and maintained them during the weekend, sales increased far more than on any other day.

Given the in-built reputation of these days, any company who would market their products, services, etc. would get to see high redemption. These are the days that can turn your every marketing campaign or SaaS deal into a successful strategy. All you have to do is advertise the appropriate offer with the appropriate messaging.

Strengthen your Customer Base

One universal strategy that is not an exception and can induce any customer irrespective of geographical location is the word ‘discount’ and when it is given heavily who doesn’t get lured into it.

BFCM is an opportunity to increase sales in a short amount of time while also extending your customer base over time. It takes place not just in the United States and the United Kingdom, but also in most major marketplaces across the world.

The day following Thanksgiving, Black Friday remains the busiest single shopping day of the year. Unfortunately, COVID-19, potentially in combination with other reasons, led to $9 billion in online spending on Black Friday and $10.8 billion on Cyber Monday in 2020.

The National Retail Federation (NRF) predicted that during the holiday season of 2021, internet spending would be between $218.3 billion and $226.2 billion. This amounts to up to 27% of the $843.4 billion projected to be spent by shoppers in November and December.

nTask is a cloud-based task management solution that caters to small businesses and individuals. It provides users with tools that enable collaboration with team members, task management, meeting scheduling, and more.

BFCM deal: 40% Off On All Annual Plans of SendX

VYPER lets you create giveaways, contests, referrals, and loyalty programs that will encourage people to engage with your brand. You can create stunning campaigns and landing pages that use gamification to generate leads and customers.

Get 50% Off VYPER this Black Friday

Hypage is a link-sharing tool that allows you to build multiple links from the single "link in bio" on platforms like Instagram and TikTok. Brands use Hypage to easily direct Instagram/TikTok users to crucial links like product and landing pages. You can also use Hypage to sell digital products, accept donations, and build a membership platform for your brand.

Get 50% Off this Black Friday

Troop Messenger is a competent office chat and collaboration app that has risen to the popular apps league within a short time because of its exceptional services. With its, every random release Troop Messenger successfully delighted its users with the introduction of unique features that can match future requirements adhering to market trends. It is a very budget-friendly tool, which is easy to use.

BFCM Deal: New Customers can avail of 50% off on the Enterprise plan

No business can afford to miss Black Friday and Cyber Monday, and you shouldn't either. Even if you are leading a startup market, or campaign about your company, it will receive a lot of attention. There were a few instances where organizations that were experiencing a significant drop in sales experienced exceptional rises, in terms of SaaS sales productivity simply over the weekend.

So, don't disregard this, create your strategy, publish it, and watch the magic numbers rise on your sales graph. 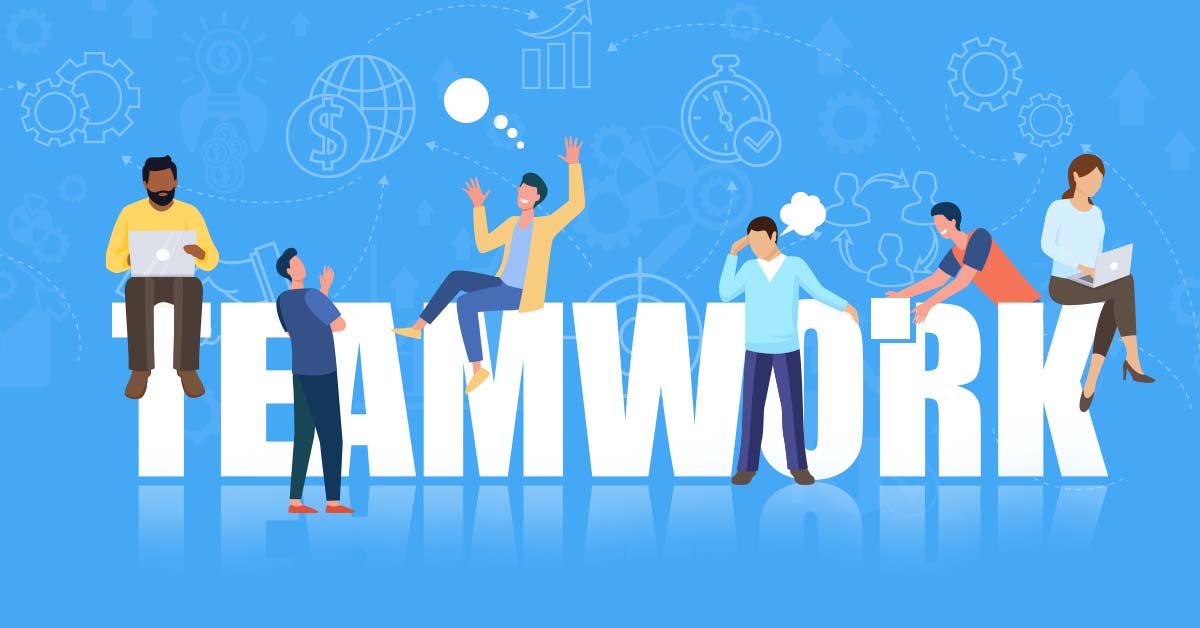 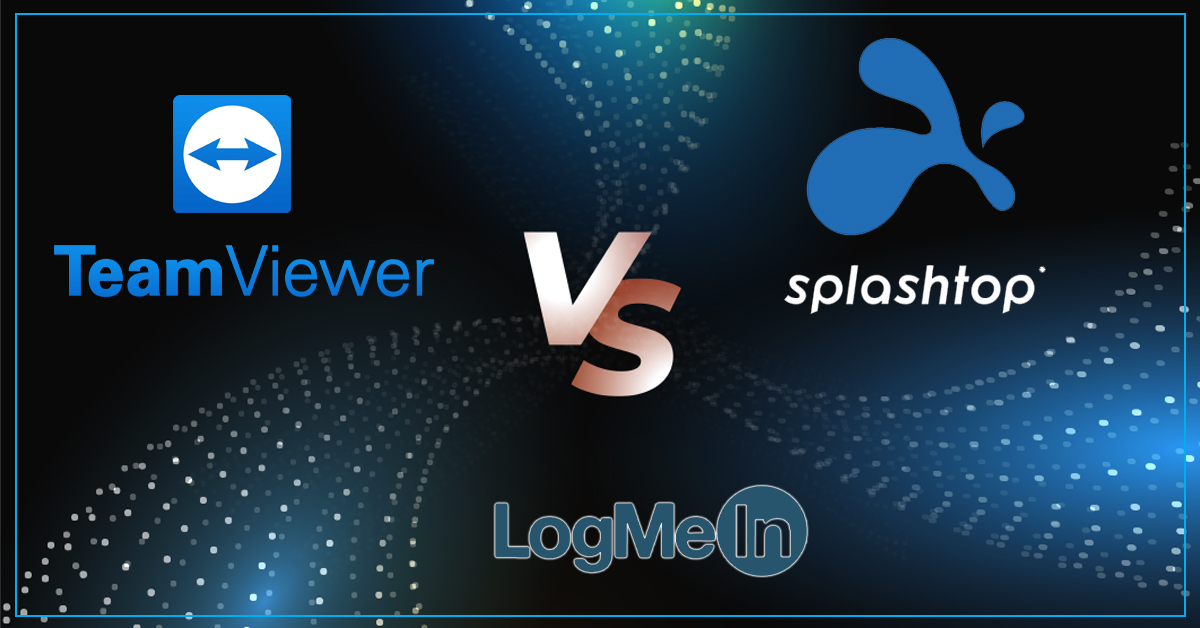 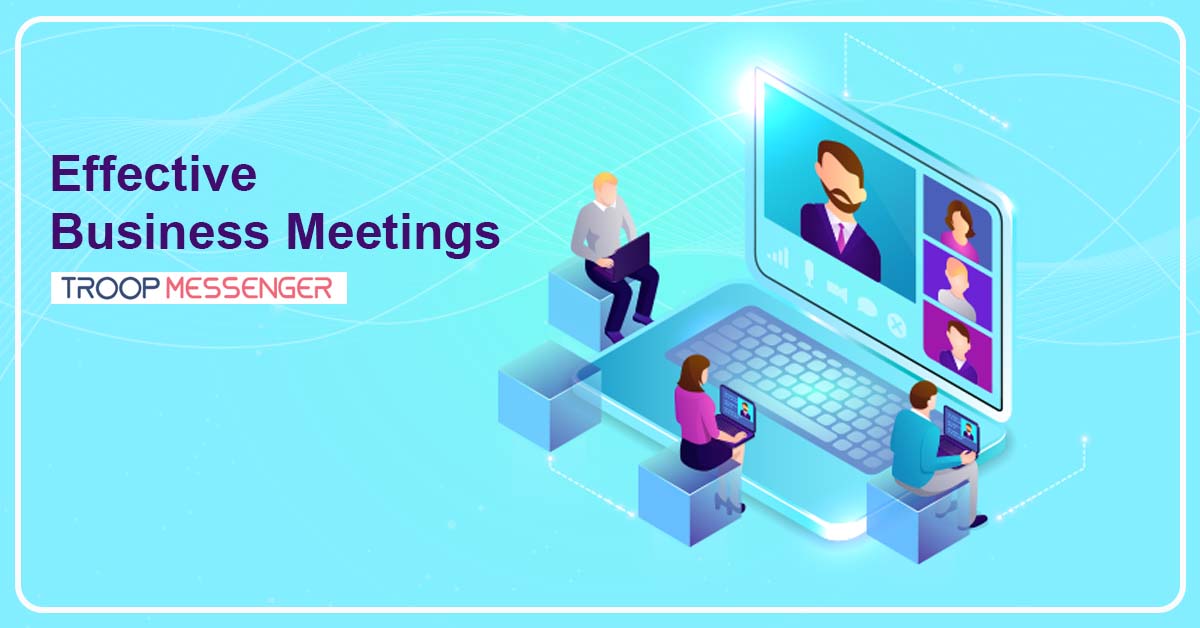