Download app
blogs What is Air Gap Defence Technology? Why Is It an Effective Defense Against cyberattacks 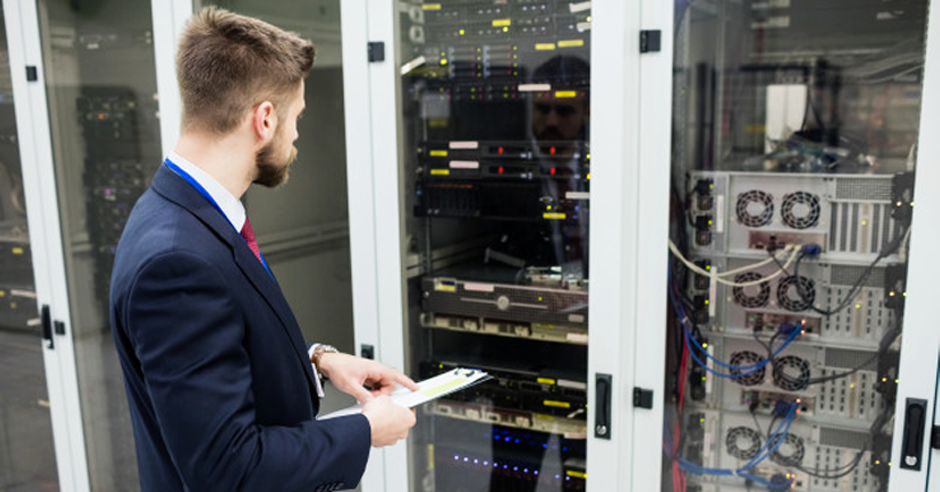 What is Air Gap Defence Technology? Why Is It an Effective Defense Against cyberattacks

Given how ransomware attacks continue to hit the headlines, many businesses and cybersecurity experts are placing bets on air-gapped networks.

Advanced technology that offers tough defense against cyberattacks is the need-of-the-hour since data theft is becoming one of the major business issues. Once an intruder finds a way into your organization's sensitive data, your businesses can weeks or even months to recover because all networked data is infected and encrypted, making it useless.

One of the best ways of protecting your data from such security breaches is storing information in a computer or network that is not connected to the network – which is where the air gap defense technology comes in.

What is Air Gap Defense Technology?

Air gap defense technology is a common cyber security practice that has been used by cyber experts and compliance-minded organisations. It is mainly used to keep a critical network safe from intrusion or security breach attempts.

When businesses or cyber experts employ the air gap defense technology, they simply disconnect a particular network (or computer) from the internet, any untrusted networks, less secure internet enabled devices, and the outside world.

Once this air gap is created, the majority of cyberattack risks drop dramatically - shifting a business’s security focus to guards, gates, and guns.

Why Do Businesses Opt for Air Gapped Networks?

Take, for example, the oil & gas/energy organisations who need to frequently part their core infrastructure computer or network from the corporate network to prevent attacks on the main server or any compromise of the pumps and meters.

These enterprises always need to ensure uptime and availability because any unrequited adjustment could not only result in a catastrophic financial loss but could truly cause damage to company reputation, customer experience, and the public data at large.

Compliance-minded companies typically prefer air gapped network or computer systems over other standard internet-enabled systems. Some of the examples of such companies/industries are as follows:

Since the network is offline and protected from possible attacks and corruption, data can be stored in that network securely. Companies who often are under threat for security breaches or potential data theft often use it as the air gapped data as last resort.

How Much Security Does Air Gap Defense Technology offers?

Cyber experts find Air gapping very effective at ensuring security. The air gap acts as a firewall, creating a barrier between the malware sent by the hackers and the data stored on the protected network or computer.

Even Eugene Kaspersky, who’s the founder of Kaspersky Lab believes it to be an effective solution for protecting critical networks. He says when it comes to securing a critical computer or data-sensitive network such as the industrial systems or running power stations, implementing an air gap is a great idea.

According to him, creating an air gap can block 99.99 percent of the malware, ransomware attacks, and all known or future attacks. Now 99.99% security assurance from a simple technology is worth giving a try. Furthermore, the implementation of air gap defense technology is not expensive. It does not require any advanced preparation.

For example, some hackers found a way to hack an air-gapped network by designing Windows-Linux malware that infects both the internet-connected and internet-disabled computers so they could send malware that travelled through both types of systems.

Having said that, creating Windows-Linux malware or any similar malware for that matter is an extremely complex and expensive process. There’s also multiple risks that make the construction ineffective. Thus, considering all the pros and cons, air gap defense technology is still a very apt solution for those looking for a perfect security.

How to Protect an Air Gapped Network?

As you know, Air gap defense technology doesn’t offer 100% security benefits. Considering the advanced hacking technologies, there’s always that 0.01% threat or risk despite enabling the best of the security measures.

For example, a hacker can breach an air-gapped network through physical devices such as removable media, USB drives, and smartphones connected to the internet. Since many of these air-gapped computer systems are updated through external media, they are frequently connected to peripheral devices. But what if those devices are connected to vulnerabilities or corrupted?

Now to protect an air gapped network from corrupted removable media or vulnerable USB, managers or adminds should block all peripheral media access. In short, admins will need to restrict external media access in a way only trusted/known devices can connect it to your air-gapped critical systems.

Another threat to air gapped networks in corrupted software libraries. Since a computer has multiple software that can be used to store, edit, share data, a hacker can gain backdoor access. If corrupted, the apps running on an air-gapped computer system can expose the intruder to sensitive information and also introduce vulnerabilities to the device.

In order to protect an air-gapped system from software vulnerabilities, admins will need to reduce software dependencies for such systems. They’ll have to avoid upgrading or patching systems unless important to the targeted task.

Apps that can be deployed in an air gapped network offer benefits in terms of both security and ability to work in low bandwidth or poor internet connection. These apps are managed in an internet-disabled device that has been physically disabled from the internet connection or any other network with internet.

Since these apps are not connected to the internet, their data, files, documents, information stored or exchanged through them are invisible to hackers, thus safe from any malicious attack or unauthorised access.

The deployment of apps in an air gapped network is not easy though. It requires an additional set of actions that are complex for a beginner. However, apps like Gravity make this job simpler.

Through Gravity, an open source solution, network admins can deploy apps into air gapped environments. This app is mainly used by organisations that require deploying multi-tier apps into air-gapped networks (without increasing or jeopardising the operational overload of managing them). In all, Gravity allows you to deploy and manage complex apps in an air gapped environment.

One of the reasons Troop Messenger is touted as one of the most secure chat apps is its ability to function efficiently on an air gapped network. Amidst all other feature rich functionalities, Troop Messenger leads in terms of security benefits as well.

Put Simply, if you want to add a shield between your chat data and intruders, you don’t need to take any additional measure since Troop Messenger can be deployed in an air gapped network.

What we’re trying to tell you is ‘organisations can use this app without connecting it directly to the internet.’ Now this may sound a little odd - considering how the app offers real-time information exchange and file sharing. But the point is, as an air-gapped install, Troop Messenger can help you prevent any intruder attack by keeping all the network traffic on your network.

There’s more to Troop Messenger than the air-gapped installs. It’s arguably the best remote collaboration tools for teams that are more conscious about their data, privacy, compliance regulations, and in short, security. Take a look at the following features and you’ll know why we call Troop Messenger a secure chat app:

With Troop’s burnout feature, you can initiate a confidential chat with a teammate in a secure chat window. Before initiating chat, you get the option to choose data expiration time. So, once you’ve done talking, the data from the burnout window will expire automatically within the stipulated time set by you.

And yes, the information stored in the burnout window cannot be accessed later by anyone (not even you) because all data is  deleted at the time set by you.

This way, admins can closely monitor what team members are talking about, which information is being exchanged between them, and when they’re working.

Apart from security benefits, the surveillance feature is also beneficial in terms of measuring team’s productivity and efficiency. Since admins can track information exchanged, they can monitor who’s working more efficiently or killing time in unnecessary chat.

All in all, air gap defense technology is an effective defense against cyber attacks, especially for companies that have to follow compliance regulations, and maintain an optimum level of safety for data stored on their network or computers.

We’ve learnt that aAdvanced technology that offers tough defense against cyberattacks is the need-of-the-hour since data theft is becoming one of the major business issues. Once an intruder finds a way into your organization's sensitive data, your businesses can weeks or even months to recover because all networked data is infected and encrypted, making it useless.

And as discussed in the article above, one of the best ways of protecting your data from such security breaches is storing information in a computer or network that is not connected to the network – which is where the air gap defense technology helps.

Team Collaboration like never before
Try it now!
Signup 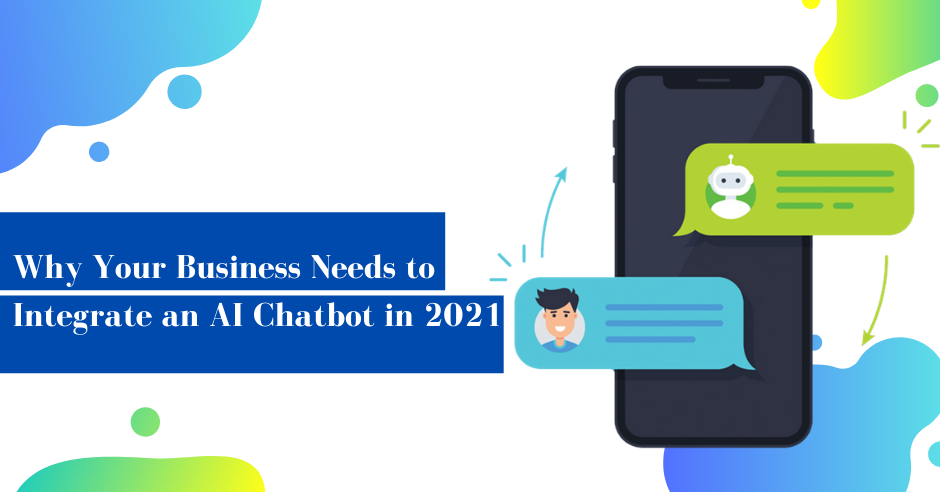 Why Your Business Needs to Integrate an AI Chatbot in 2021 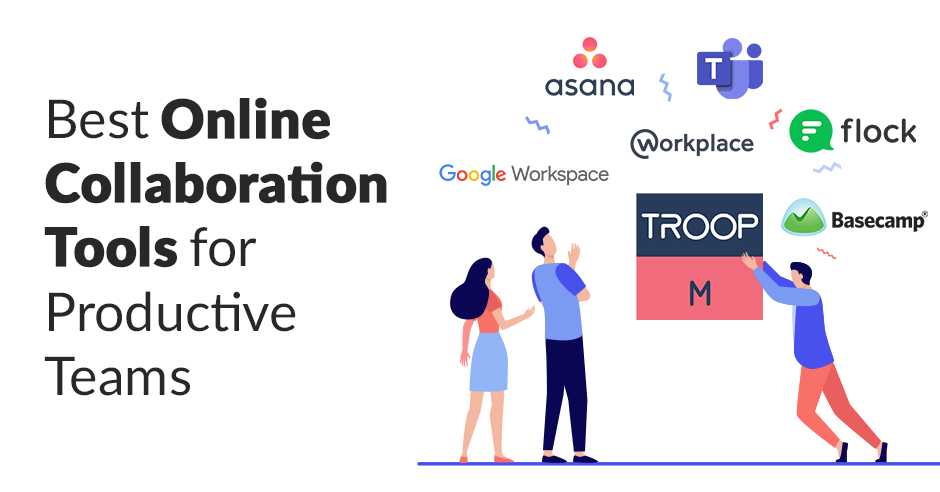 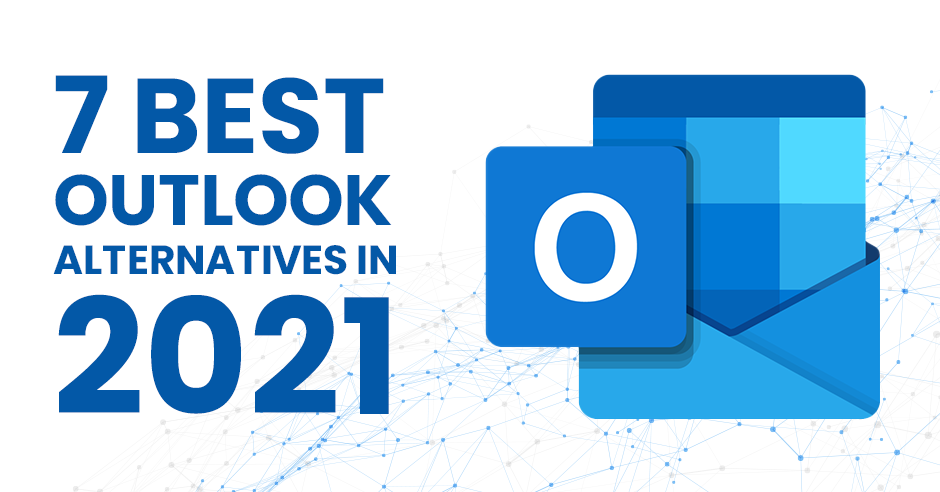